Coronavirus can infect cats — dogs, not so much

But scientists say it’s unclear whether felines can spread the virus to people, so pet owners need not panic yet. 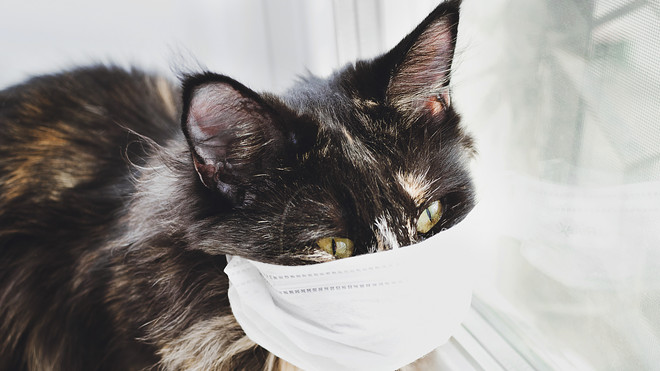 Cats can be infected with the coronavirus that causes COVID-19, and can spread it to other cats, but dogs are not really susceptible to the infection, say researchers in China. The team, at Harbin Veterinary Research Institute, also concludes that chickens, pigs and ducks are not likely to catch the virus.

Other scientists say the findings are interesting, but cat owners should not be alarmed just yet. The results are based on lab experiments in which a small number of animals were deliberately given high doses of the virus, SARS-CoV-2, and do not represent real-life interactions between people and their pets, says virologist Linda Saif at the Ohio State University in Wooster. There is no direct evidence that the infected cats secreted enough coronavirus to pass it on to people, she says.

We are still learning about this virus, but we know it is primarily spreading from person-to-person and it appears that it can spread from people to animals in some situations.

The first case in the United States of an animal testing positive for the virus that causes COVID-19 was a tiger with a respiratory illness at a zoo in New York City. Samples from this tiger were collected and tested after several lions and tigers at the zoo showed signs of respiratory illness. Public health officials believe these large cats became sick after being exposed to a zoo employee who was infected with the virus that causes COVID-19. This investigation is ongoing.

With the coronavirus spreading rapidly around the world, some have raised concerns about whether it can pass between pets and people. So far, there have been a few reports of pets being infected: a cat in Belgium and two dogs in Hong Kong. “Cats and dogs are in close contact with humans, and therefore it is important to understand their susceptibility to SARS-CoV-2 for COVID-19 control,” write the authors of the latest study, a preprint posted on bioRxiv on 31 March, which has not been peer reviewed.

The team, led by virologist Bu Zhigao, introduced samples of the SARS-CoV-2 virus into the noses of five domestic cats. When two of the animals were euthanized six days later, the researchers found viral RNA, as well as infectious virus particles, in their upper respiratory tracts.

The other three infected cats were put in cages next to uninfected felines. The team later detected viral RNA in one of these exposed cats, which suggests that it contracted the virus from droplets breathed out by the infected cats. All four of the infected cats also produced antibodies against SARS-CoV-2. Surveillance for SARS-CoV-2 in cats should be considered as part of efforts to eliminate COVID-19 in humans, the authors note in the preprint.

But Saif says that none of the infected cats showed symptoms of illness, and that only one out of the three felines exposed to infected animals caught the virus. “This suggests the virus may not be highly transmissible in cats,” she says. Furthermore, the mode of transmission is unclear because the study does not describe how the cages were set up, and the uninfected cats could have contracted the virus from contaminated faeces or urine.

More tests are needed, including some in which cats are given different doses of the virus to see whether they can pass it on to other cats, she says.

The results suggest that cats should be considered in the effort to control COVID-19, but that they’re not a major factor in the spread of the disease, says Dirk Pfeiffer, an epidemiologist at the City University of Hong Kong. “The focus in the control of COVID-19 therefore undoubtedly needs to remain firmly on reducing the risk of human-to-human transmission.”

Previous studies of SARS-CoV, the related coronavirus that causes severe acute respiratory syndrome (SARS), showed that cats can be infected and pass it on to other cats. But “there was no indication during the SARS pandemic that SARS-CoV became widespread in house cats or was transmitted from cats to humans”, says Saif.

The US Centers for Disease Control and Prevention recommends that people with COVID-19 limit contact with their pets, including avoiding stroking them, being licked and sharing food.

“These are precautionary as would be advised for any new emerging disease where only limited information is available,” says Saif.

The authors of the latest preprint also found that ferrets are highly susceptible to infection with the COVID-19 coronavirus, which they suggest makes the animals a suitable model for testing potential vaccines and drugs. Ferrets are already used as models in influenza studies, and several labs have started COVID-19 research on them.

Dogs, however, were less susceptible to the virus. The researchers inoculated five young dogs with SARS-CoV-2 and found that two excreted viral RNA in their faeces, but none contained infectious virus.

Similar investigations in pigs, chickens and ducks identified no viral RNA in animals deliberately inoculated with the virus, or in those exposed to the inoculated animals.

These findings suggest that none of these species plays a part in the epidemiology of COVID-19, says Pfeiffer. 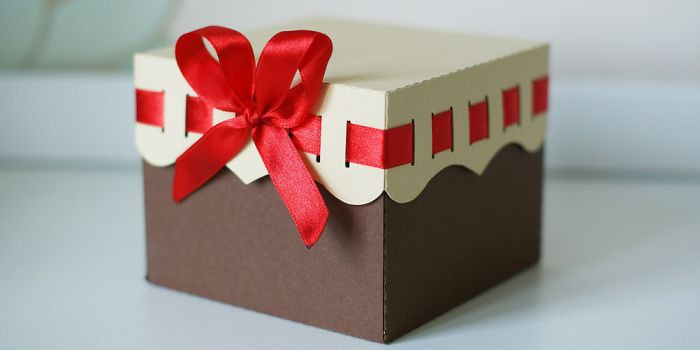 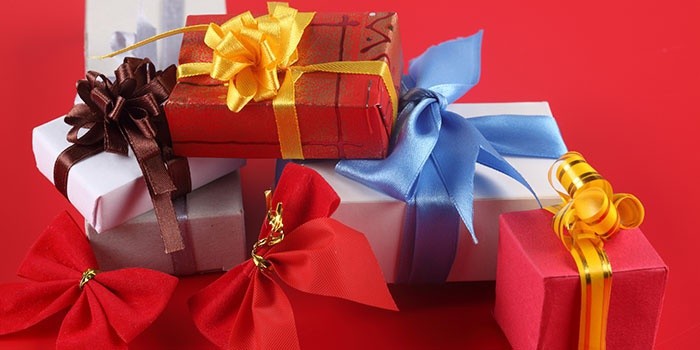 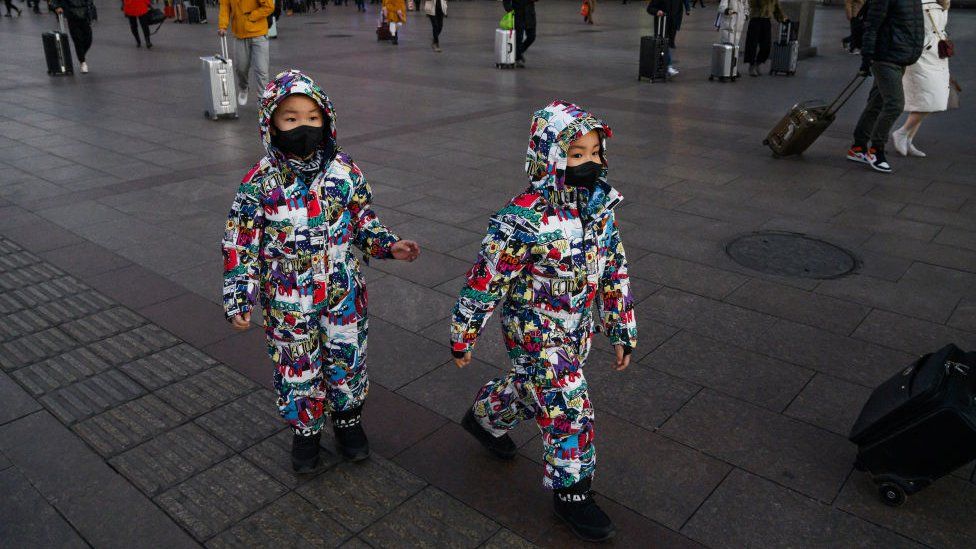 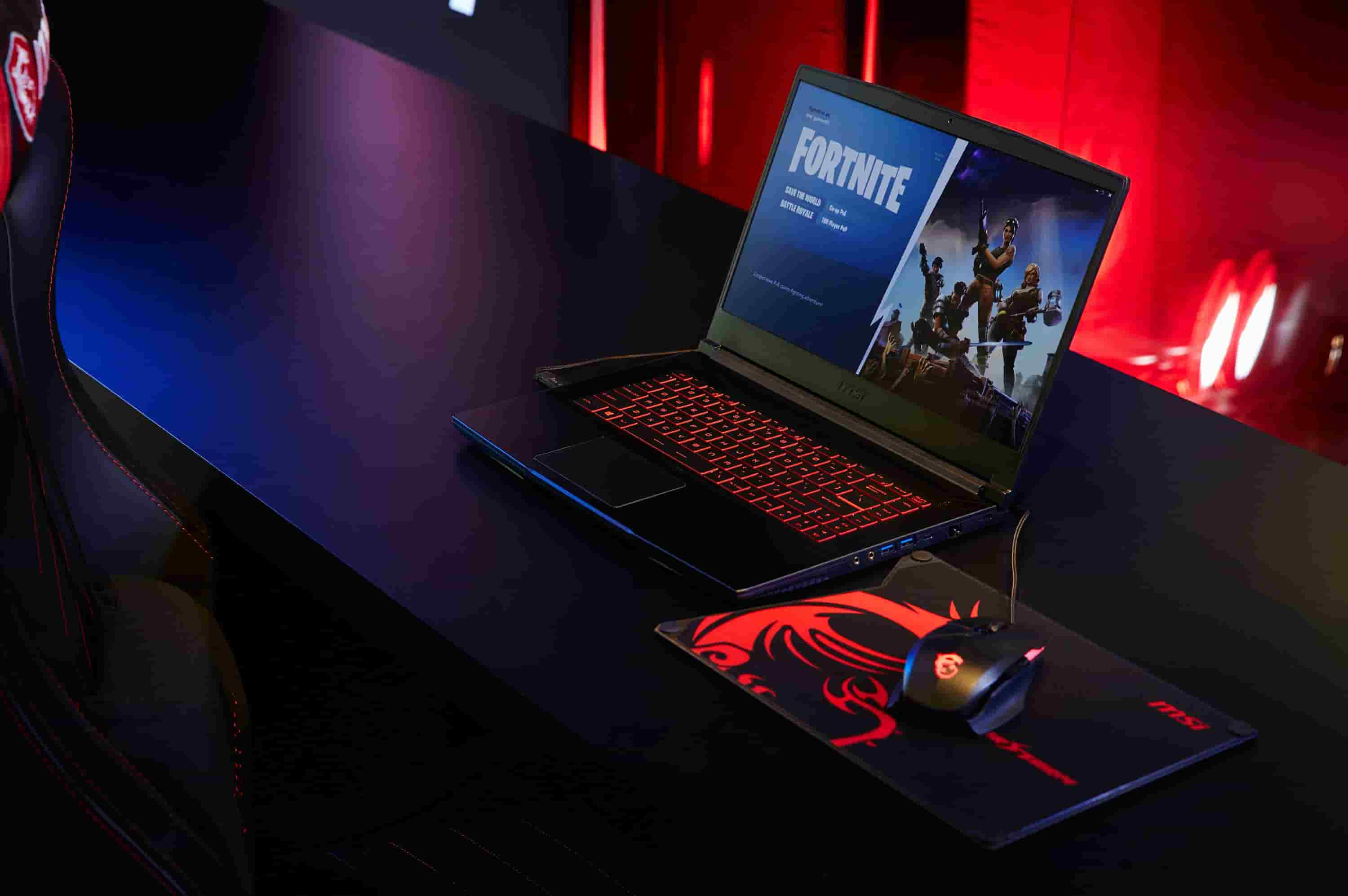